What is the Cryogenic refrigeration system? 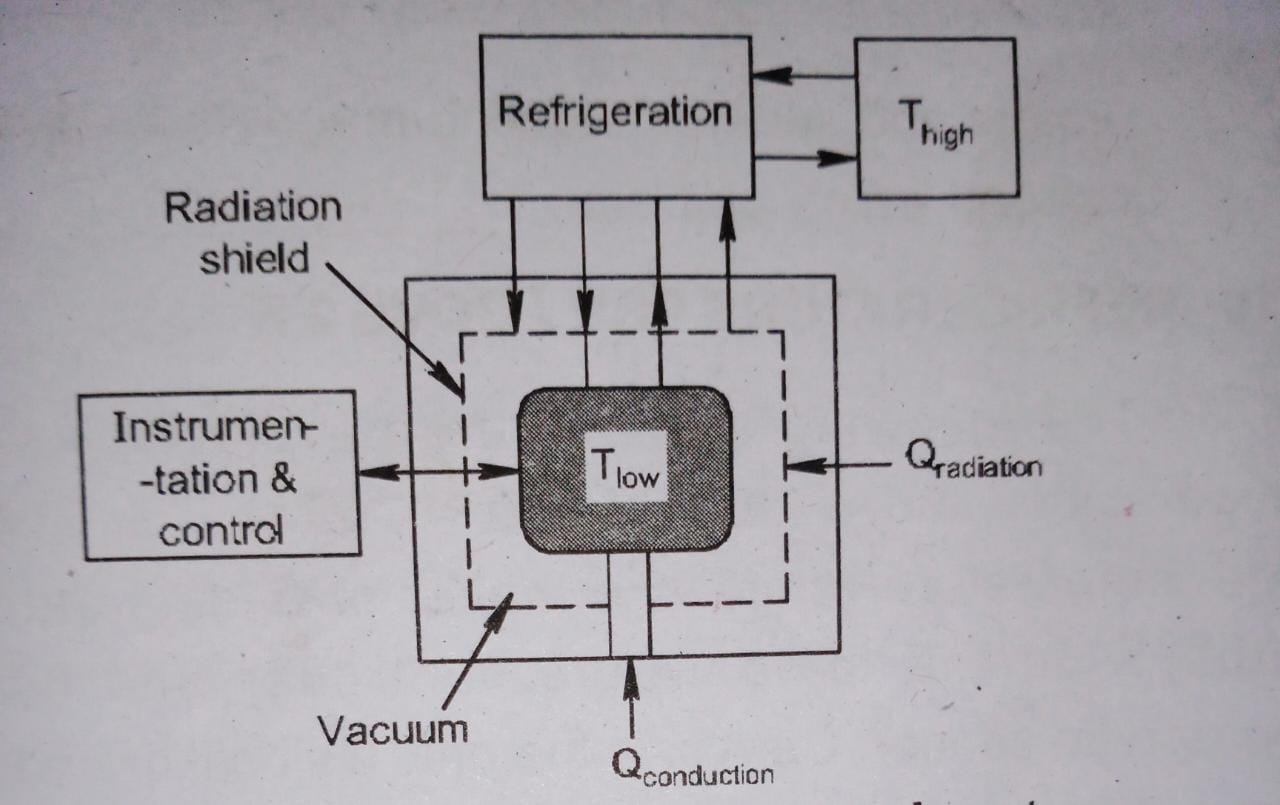 Cryogenics is the branches of physics and engineering that involve the study of very low temperatures, how to produce them, and how materials behave at those temperatures

A cryocooler is a standalone cooler, usually of table-top size. It is used to cool some particular applications to cryogenic temperatures.

(e.g., the delivery of liquid cryogens, the separation of mixtures of gases, the maintenance of spaces at cryogenic temperatures)

These refrigerators are used for many different refrigerating applications: