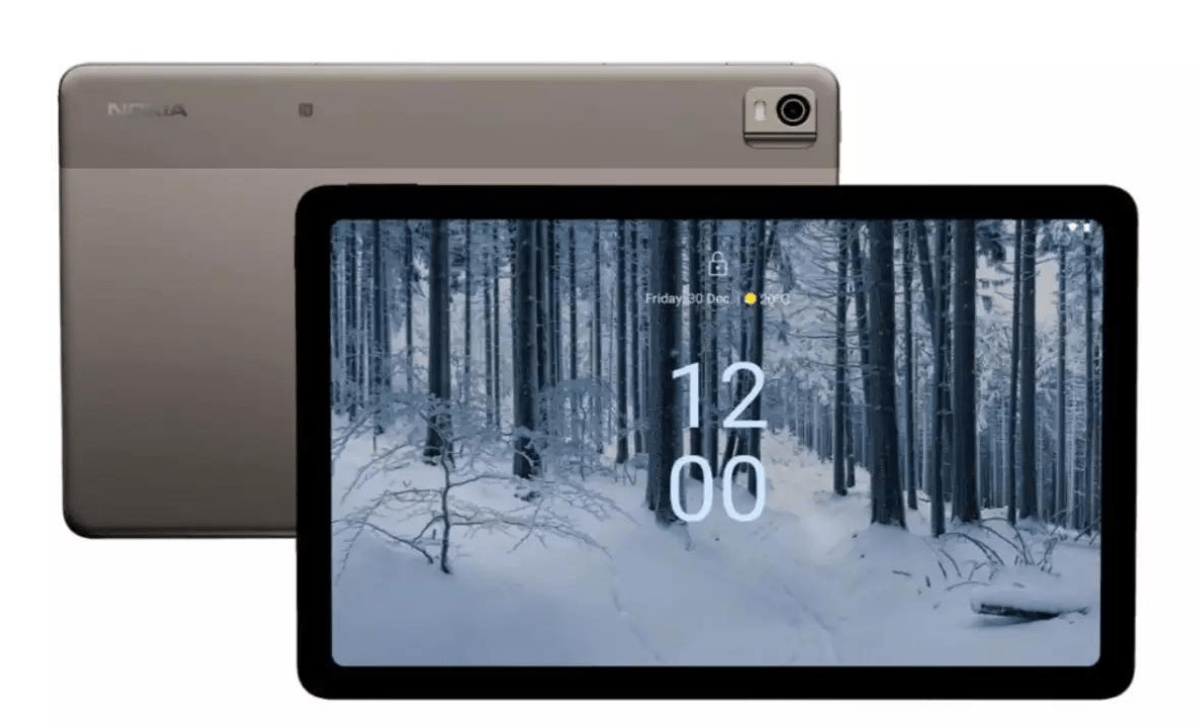 A start price of a Nokia T21 tablet in India is Rs. 17,999. The business launched the Nokia T21 on Tuesday. The latest product from the firm is the successor to the Nokia T20, which was introduced in India last year. The 10.36-inch 2K display and SGS low blue light certification come with the tablet. The gadget has an 8,200mAh battery that supports 18W quick charging. Right out of the box, it uses Android 12. As announced by the corporation, it will start selling across the nation on January 22.

From on January 22, 2023, the tablet will be sold on Nokia.com and at other partner retail locations. However, today’s pre-ordering has already begun on Nokia.com. Additionally, you can receive a free flips cover worth Rs. 1999 and a pre-booking offer of Rs. 1000.

It has an 8-megapixel front and back camera for optics. The rear camera, however, has an LED flash and focusing capability. The Nokia T21 has two stereo speakers and OZO Spatial Audio for audio.

Wi-Fi, Bluetooth 5.0, 4G, GPS, NFC, an USB Type-C port, and a 3.5mm audio jack are among the available connectivity options. A single charge of its 8,200mAh battery will power it for up to three days. It works with an 18W charger.

Jio Offers 24 Hours grace plan with unlimited Jio calls to prepaid users: Reliance Jio is reportedly offering a grace plan of 24 hours post the expiry of prepaid plans. Jio prepaid users will get to make unlimited calls to Jio numbers for 24 hours even after the recharge validity expires. This was first spotted by OnlyTech, and…