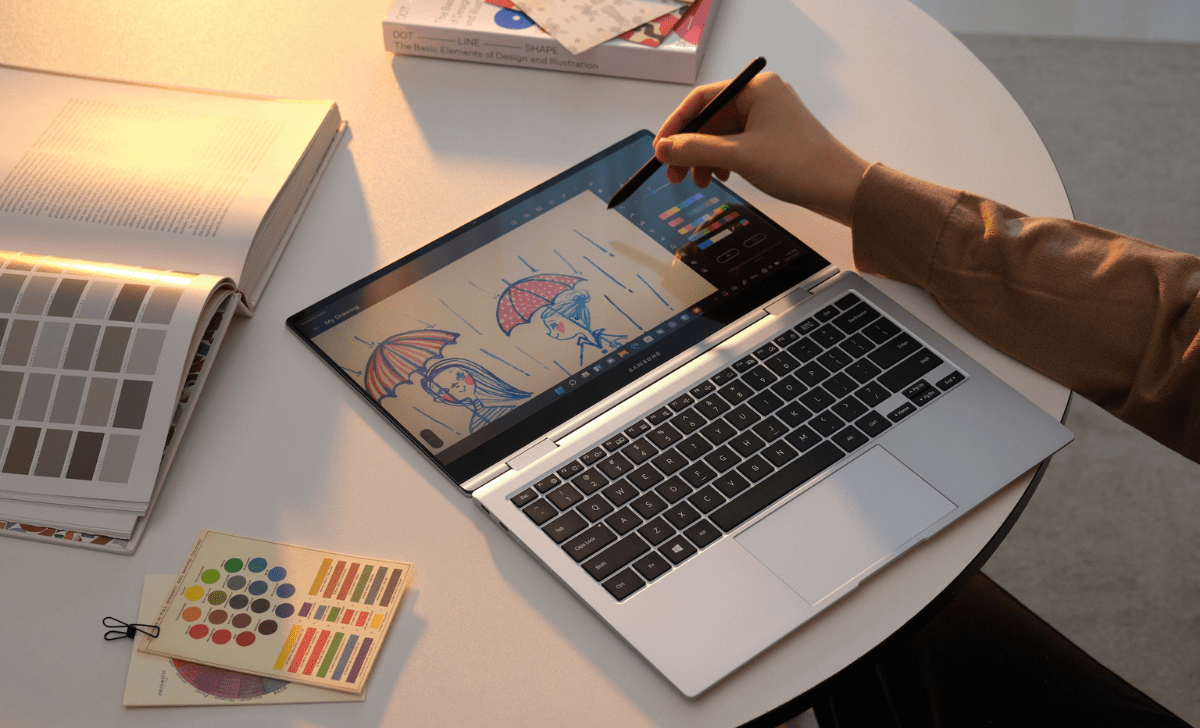 Samsung has launched its top-of-the-line laptop, the Galaxy Book 2 Pro 360 with Qualcomm’s Snapdragon 8cx Gen 3 processor, in an official statement. The mobile PC includes a stylus, a 360-degree swivel display, and increased speed and efficiency.

Galaxy Book 2 Pro 360 with Snapdragon chipset price, availability
On December 28, Samsung unveiled its newest laptop, which will go on sale in South Korea on January 16. As of right now, the next Galaxy Book 2 Pro 360 could make its debut in the graphite color option, with a KRW 1.89 million starting price (nearly Rs. 1,24,200). The corporation has now revealed the date for the product’s launch in international markets, including India.

Windows 11 will be used to run the laptop. According to the manufacturer, that Galaxy Book 2 Pro 360 the Snapdragon CPU has a superior battery life and can play videos for up to 35 hours on a single charge.

In addition to this, the laptop’s specifications are identical to those of the previously released Galaxy Book 2 Pro 360. The laptop supports Wi-Fi 6E and 5G connectivity and comes with a S Pen stylus.

India has not approved the import of Wi-Fi modules from China for several months, prompting US computer manufacturers Dell and Hewlett-Packard and Chinese companies such as Xiaomi, Oppo, Vivo, and Lenovo to postpone product launches in key growth markets. said, two industry experts. According to sources, the importation of finished electronic devices containing Wi-Fi modules…

The dinosaur game in Google Chrome has been around for several years. In order to commemorate the 2020 Tokyo Olympics, the search giant made some adjustments to this classic game. Normally, when you press the space bar, the friendly little Tyrannosaurus on the screen will jump to the cactus, but a Reddit user now notices…

CEO Sundar Pichai announced that all users with a Google account can now use Google Workspace services for free. At the Google I/O Developer Conference, features such as chat collaboration tools and Smart Canvas were announced. Now that this feature is enabled, users can take advantage of the built-in Google Workspace experience by activating the…