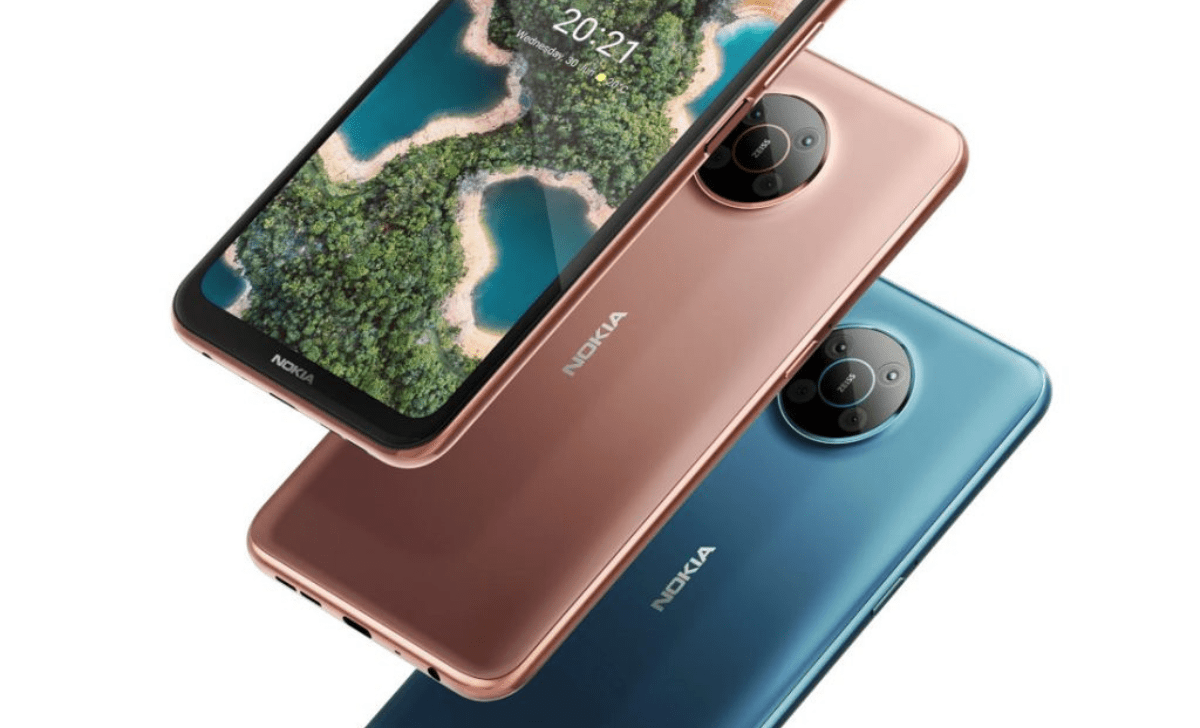 Android 13 is rumored to be coming to the Nokia C31, G60 5G, & X30 5G smartphones. Nokia may soon begin rolling out an Android 13 upgrade for many of its devices. A Google AER (Android Enterprise Solutions) directory now lists the Nokia XR20 5G, Nokia G50 5G, Nokia G11 +, Nokia X20 5G, & Nokia X10 5G with Android 13 certification. According to a rumor, a Nokia X30 5G, Nokia C31, & Nokia G60 5G will also soon receive the Android 13 upgrade as they are listed in the Google AER directory but have not yet been validated for the new operating system.

Eight different Nokia devices were eligible for the Android 13 update, based on a report in ITHome. These have been updated to Android 12, and the phones stated above will be the first to receive the update.

The upgrade will apparently come later for the Nokia X30 5G, Nokia C31, & Nokia G60 5G, which were introduced earlier this year in September at IFA 2022 in Berlin. Although these phones are on the AER lists, they do not yet appear to support Android 13. The only handset that will officially receive the Android 13 beta to developers testing is the Nokia X20 5G.

Nokia has introduced the G60 5G in India. The smartphone works with all Indian 5G cellular operators. The device is powered by a Snapdragon 695 5G SoC and has a 6.58-inch full-HD+ display with a refresh rate of 120Hz. It comes with a front-facing 8-megapixel camera and a triple 50-megapixel rear camera array for photos.

The only 6GB RAM + 128GB storage option for this smartphone cost Rs. 29,999. The phone is offered in the colors Ice and Black. The Android 12 operating system was pre-installed, and Nokia has committed to providing up to three OS upgrades & up to three years of monthly security updates.

Twitter will now allow Android users to search their direct messages (DMs) in the near future. This feature was first introduced for iOS users a few years ago. This will help users to quickly search for old conversations without having to scroll through all the direct messages to find the specific chat history they are…

Photo Credit: 91mobiles The price, specifications, and design of the Realme GT Master Edition have been exposed in a set of leaked renderings. The smartphone is expected to offer three finishes, including an artificial leather back with a unique pattern. This phone is said to have perforated cutouts for selfie cameras, triple rear camera settings,…