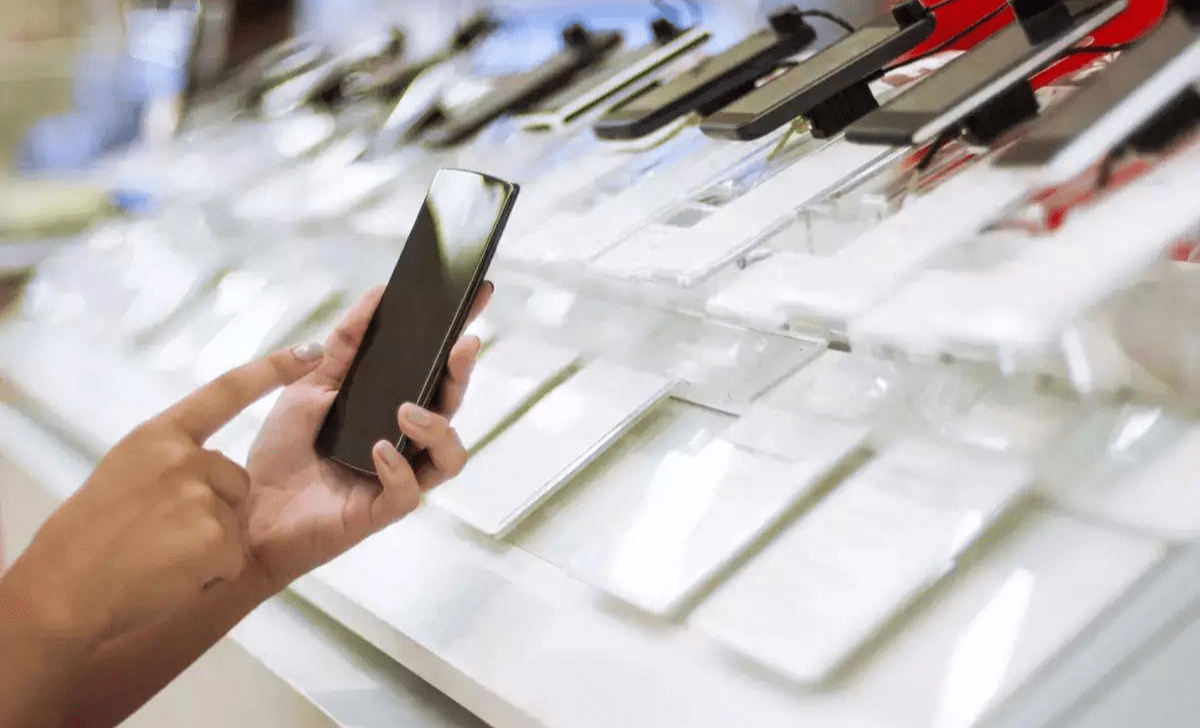 Then 21.2 % during the quarter, Xiaomi dominated the smartphone industry, while Apple had a 63 % in the luxury market. According to a report released Monday from market research company International Data Corporation, smartphone sales in India fell by 10% between July and September 2022, reaching a three-year low at 43 million shipments.

“43 million smartphones were shipped within the country of India during July and September 2022, a 10% year-over-year (YoY) decline. Despite the fact that the Diwali celebrations began earlier than usual, this was the lowest third-quarter shipment until 2019. Declining demand and rising device prices had a detrimental impact on holiday shopping, “According to the Global Quarterly Mobile Phone Track study from International Data Corporation (IDC).

According to Navkendar Singh, Associate Vice President of IDC Device Research, the inventory buildup and post-holiday cyclical demand tapering would result in a subdued December 2022 quarter or a potential 8–9% fall in 2022’s annual shipping to somewhere around 150 million units.

“The influence of consumer demand inflation, rising device costs, and the gradual switch from feature phones to smartphones will be the main issues in 2023. However, the switch from 4G and 5G smartphones should boost the market growth in 2023, particularly as in mid-premium and above sectors “Said Singh.

Online channels reportedly held a record 58 percent of the market during the September 2022 quarter, despite having shipped 25 million devices with flat year-over-year growth.

“The Big Billion Days of Flipkart and the Amazon Big India Festival were two work in the industry sales events that benefited from preferred platform pricing, online-only offerings, and discounts. Offline shipments decreased by 20% YoY despite the activity in online channels as they failed to build demand in the face of competitive online plays “claimed the report.

Smartphones with MediaTek chipsets now account for 47% of the market, while Qualcomm chipsets fell to 25% and UNISOC chipsets came in at 15%.

During the quarter, Apple led in the premium category with a 63 percent share, while Xiaomi had a 21.2 percent market share in smartphones.

Xiaomi kept up its advantage, but during the September 2022 quarter, shipments fell by 18% YoY. Over 70% of shipments occurred through online channels, giving the online channel (which includes the subbrand Poco) a share of 27% “says the report.

Google Photos Google Photos introduces an update that will bring a locked folder and improved memory capabilities. The update was announced at the Google I / O event on May 18. The search giant will allow users to hide their photos and videos through password-protected folders in Google Photos.  Also Read: Google I / O 2021:…

Google owner Alphabet made record profits for the second consecutive quarter and bought back the US $ 50 billion (Rs 3,72,780 crore) shares, but warned that as people resume face-to-face activities during the pandemic, Advertising sales and usage may decline.  Consumer activity remained high in the first quarter and Alphabet beat analysts’ revenue expectations and…

Photo Credit: realme.com Realme X7 Max 5G will be launched in India at 12:30 pm IST on May 31, the company’s CEO Madhav Sheth announced on Twitter. The phone is known as India’s first smartphone with MediaTek Dimensity 1200 5G technology. In addition to SoC, the company also shared some other specifications of Realme X7…

Apple and BMW can be working for new technology in the Automobile industry. The new feature in iOS 14 is called the CarKey system which uses the near-field communication (NFC) technology that has been available on Android for a while. For, Apple iPhone and Apple Watch users will soon be able to securely unlock their…