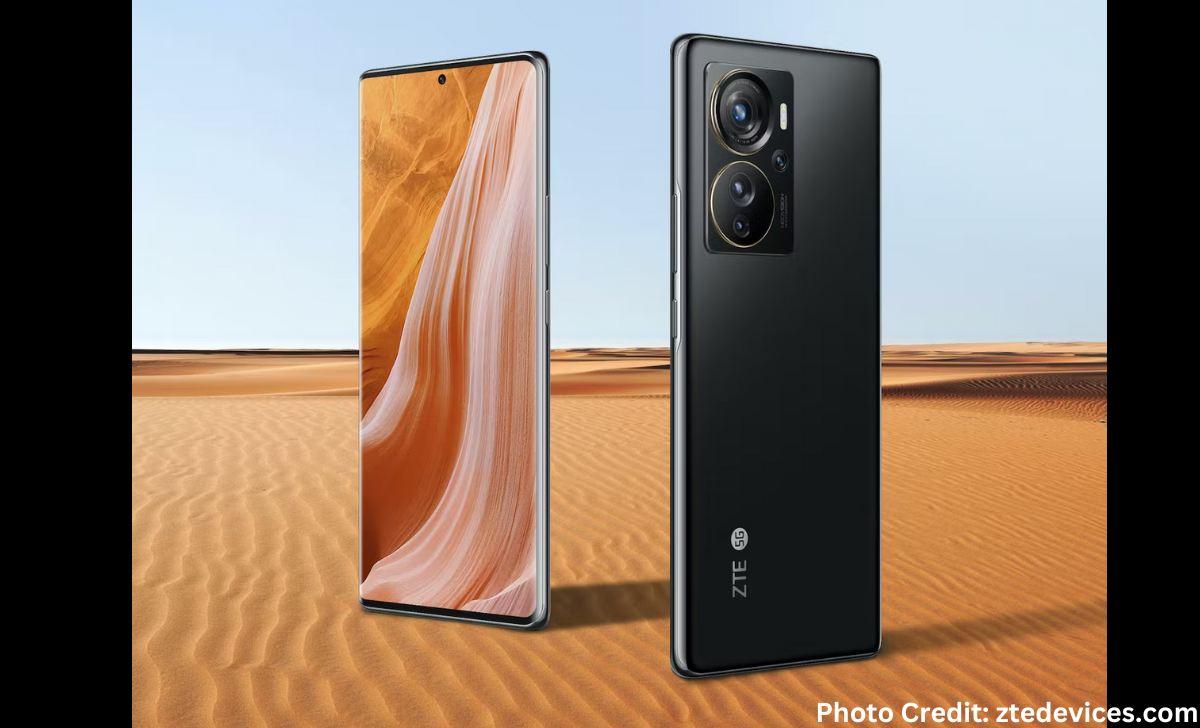 The newest smartphone in the Axon range from Chinese manufacturer ZTE has been released in Mexico. The new ZTE phone boasts three rear cameras, the main one of which is a 50-megapixel primary sensor, and a hole-punch display. The ZTE Axon 40 SE has a Unisoc T618 SoC, 4GB of RAM, and 128GB of internal storage. The additional unused storage may virtually be utilised to increase the internal RAM by another 2GB. A 4,500mAh battery that supports 22.5W fast charging powers the ZTE Axon 40 SE.

At the time this was written, the ZTE Axon 40 SE’s availability and price data were not available online. At Telcel, it is listed as “coming very soon” for now. According to Gizmochina, the only 4GB RAM + 128Gb of internal storage model of the smartphone has a price of MXN 5,999 (about Rs. 24,700). According to reports, it comes in Black & Blue colour options.

Android 12 is the operating system for the 6.67-inch full-HD+ (1080 x x 2,400 pixel) Display found on the ZTE Axon 40 SE. The selfie camera is housed in a hole punch cutout in the centre of the display. A 4GB RAM and an octa-core Unisoc T618 SoC power the new ZTE smartphone. Utilizing internal storage that is not being used virtually increases the specific memory to an additional 2GB.

This ZTE Axon 40 SE has 4G LTE, Wi-Fi, Bluetooth v5, and a USB Type-C port for connection. An accelerator, compass, light sensor, gyroscope, and proximity sensor include the sensors on board. A side-mounted fingerprint sensor is also present for authentication.