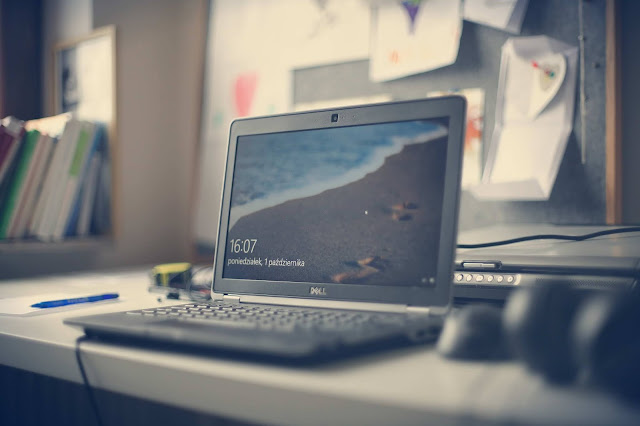 Microsoft stated that these updates include protection issues that have been documented as CVE-2021-34527. Since the Windows spooler service exists in all versions of Windows, this vulnerability affects all Windows machines. However, the list of security updates is currently limited to a few versions. Microsoft said it will update the remaining versions of Windows soon.

On the other hand, you can disable incoming remote printing by going to Computer Settings> Administrative Templates> Printers and disabling the Allow print queue to accept client connections option. You must restart the spooling service for the changes to take effect.