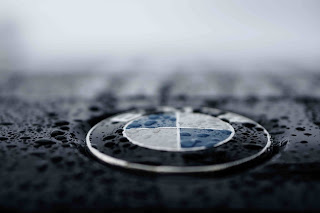 Solarwatt will start selling storage batteries from this autumn in cooperation with carmaker BMW amid an ongoing convergence of renewable power and electric mobility, the German photovoltaic firm announced on Wednesday.