Apple CEO Tim Cook stated in a live chat that Android has more malware than iOS and that “side downloading” mobile applications is not in the “user’s best interest”. On June 16, he said in a virtual manner at the VivaTech 2021 conference in Paris, France, that if Apple is forced to allow application downloads like Android, it will undermine the security and privacy of the iOS platform.

When asked about the proposed European law, the Digital Market Act (DMA), which aims to prevent large technology companies from monopolizing their position in the market, Cook pointed to Apple’s opposition because it would force the technology giant to allow users to install software Outside Cook also claimed that Android has “47 times more malware” than Apple, because iOS is designed to have an app store and “check all apps” before going to the store.

Sideloading of applications means installing software manually from the Internet rather than through an application store. Cook said in an interview: “When I look at the technical regulations being discussed, I think there are good parts, and then I think some of them are not user concerns at best.” Cook said that the current language of DMA will be forced to download on the iPhone, which will “undermine the security of smartphones” and many privacy initiatives of the App Store.

It focuses on companies with large customer bases, such as Apple, Google, and Amazon, and hopes that they will open up their platforms to compete. The proposed law also aims to create a fairer business environment for companies and individuals that rely on large online gatekeeper platforms to provide services in a single market.

If enacted, this legislation can become a basis for other countries with a large consumer base to seek more openness from online technology giants. In the 30-minute meeting, Cook declined to provide details of upcoming Apple products, saying only that there is always “something on his sleeve.”

Mitron app, an alternative to TikTok that quickly gathered a lot of attention, has now been removed from the Google Play store. The app grew quickly on the promise of it’s Indian ‘origin’, as noted in many of the reviews of the app. However, it was then discovered that the app was a rebranded version… 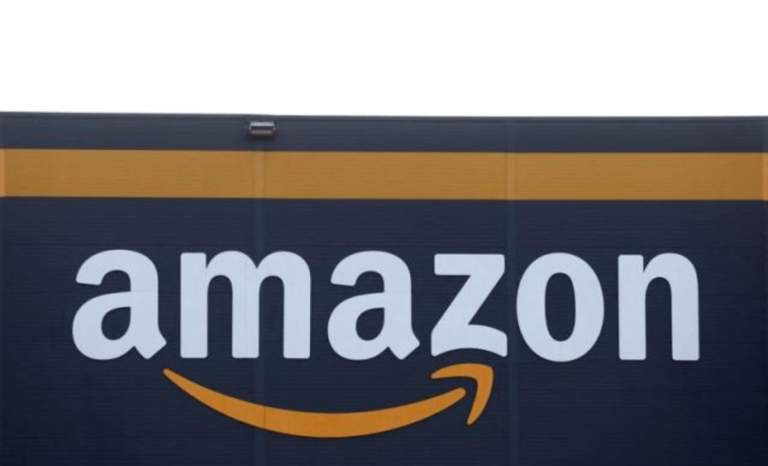 Jeff Blackburn, the head of Amazon Media, joined the business in 1998 and helped it draught its IPO prospectus in Deutsche Bank. Jeff Blackburn, the company’s senior media officer, plans to retire at beginning of 2023, an e-commerce behemoth announced on Friday. According to the corporation, two current executives, Mike Hopkins and Steve Boom, who…