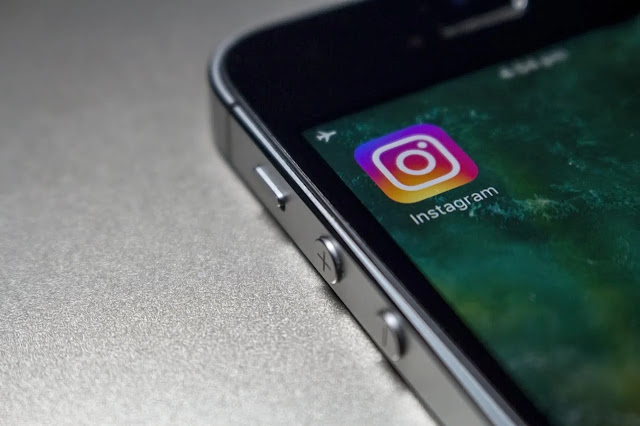 On Monday, a panel of 40 state attorneys general urged Facebook CEO Mark Zuckerberg to abandon plans to launch a version of Instagram for children under the age of 13.

Officials said in a letter: “They cannot deal with the challenge of owning social media accounts. Furthermore, Facebook has historically failed to protect the well-being of children on its platform.” The attorneys general of the District of Columbia and the three regions of the United States.

A Facebook spokesperson stated that the company “has just started developing a version of Instagram for children” and stated that it “will not show ads in any Instagram experience we develop for people under the age of 13.”

The company said it agrees with either version. The photo-sharing app “should put your safety and privacy first, and we will consult with experts in child development, child safety, and mental health, and privacy advocates will report on this matter.

The Facebook Messenger Messenger application for children 6 to 12 years contains a major design flaw that allows children to bypass restrictions on online interaction and join group chats with strangers without children’s approval.

In September, the No-Business Childhood Movement also asked Zuckerberg not to make a version for children, saying it would put them at “great risk.”