Google Pay will now allow users in the United States to send money to friends and family in India and Singapore. This officially marks the tech giant’s entry into the remittance services market. Google has partnered with Western Union and Wise to enable the new service through the Google Pay app.

Although foreign transfers via Google Pay were initially limited to India and Singapore, the tech giant plans to expand the service to roughly 280 countries/regions around the world later this year. Google Pay is the latest update that may attract a large number of immigrants from the United States. 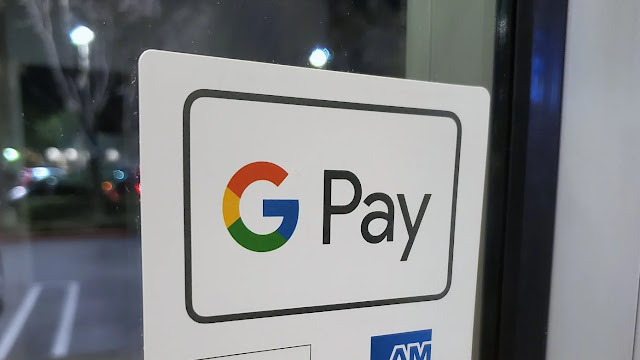 Google stated on its blog that Western Union will provide unlimited free transfers when you use Western Pay to send money before June 16. On the other hand, Wise will provide new customers with the first free transfer service of up to the US $ 500 (roughly Rs 36,700). However, Google hasn’t announced the exact transfer fee that the service provider will charge after the first free service.

It is important to note that foreign transfers through Google Pay are limited to individual users. This means that the app does not allow you to send money from the US to any company in India or Singapore. Indian users also don’t have the ability to send money to the United States through the Google Pay app.

Click “Continue” and then choose how you want the beneficiary to withdraw via UPI or cash. By the end of the year, Google plans to expand foreign remittance services to more than 200 countries and regions through the Google Pay app. Western Union transfers money and reaches more than 80 countries/regions through Wise.