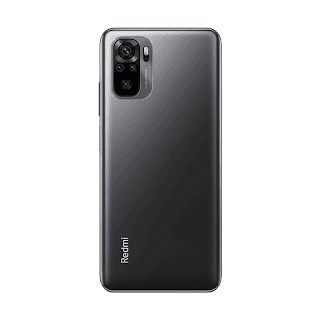 Buyers of the Redmi Note 10 series are complaining online that their smartphones have a lot of problems. The smartphone series was only launched in India last month, and the series includes three Redmi Note 10 Pro Max, Redmi Note 10 Pro, and Redmi Note10 mobile phones. Early adopters have now reported touchscreen issues, slower phones, and occasional screen flickering. These problems reportedly occur in all three models. Although Redmi India has been responding to user complaints on Twitter, the company has yet to release an official statement. The Redmi Note 10 series starts at Rs 11,999 in India.

Most users will encounter problems typing in their own organization. A user who claimed to have replaced the device after repeated encounters said that the new device has the same touch problem. He said that when the service center received an alert about a recurring problem, it was told to wait a month or two for the software to be repaired.