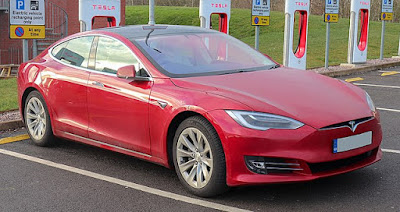 We already know that Tesla will officially enter the Indian market this year. The company is now seeking locations to open showrooms in three cities in India. Additionally, Tesla has hired an executive to run its business before entering India.

The electric carmaker registered a local company in the country in January and is expected to import and sell Model 3 sedans in mid-2021 in an attempt to target wealthy customers in the niche market.