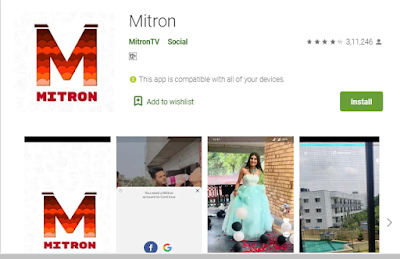 Remove China Apps, an app that gained popularity in India in recent weeks and did exactly what its name suggests has been pulled from the Play Store.
The top trending app in India, which was downloaded more than 5 million times since late May and enabled users to detect and easily delete apps developed by Chinese firms, marquee app store for violating Google Play Store’s Deceptive Behavior Policy,
Under this policy, an app on Google Play Store cannot make changes to a user’s device settings, or features outside of the app, without the user’s knowledge and consent, and it cannot encourage or incentivize users into removing or disabling third-party apps.
The app, developed by Indian firm OneTouch AppLabs, gained popularity in India in part because of a growing anti-China sentiment among many citizens as the tension between the world’s two most populous nations has escalated in recent days over a Himalayan border dispute.
Several Indian celebrities in recent days have backed the idea of deleting Chinese apps. Yoga guru Baba Ramdev tweeted a video over the weekend that showed him deleting several apps that had an affiliation with China.
The report added that some users in China ridiculed Remove China Apps and urged Indians to “throw away” their smartphones, referring to Chinese smartphone makers’ dominance in India’s smartphone market.
If the sentiment from India persists, it could mean bad news for several Chinese firms and UC Browser that count India as their biggest overseas market. TikTok, which weeks ago was grappling with content moderation efforts in India, sparked a new debate over the weekend after a popular creator claimed that a video she posted on TikTok was pulled by the Chinese firm.
India’s Prime Minister Modi has also aggressively promoted the idea of boycotting goods made by foreign firms and advised the nation’s 1.3 billion citizens to look for local alternatives as part of his push to make India “self-reliant” and revive the slowing economy. 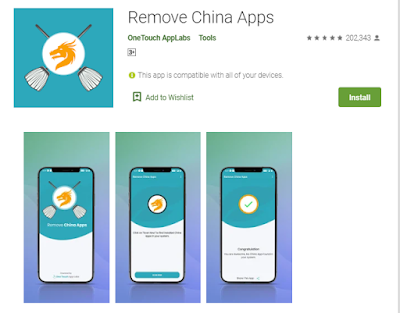