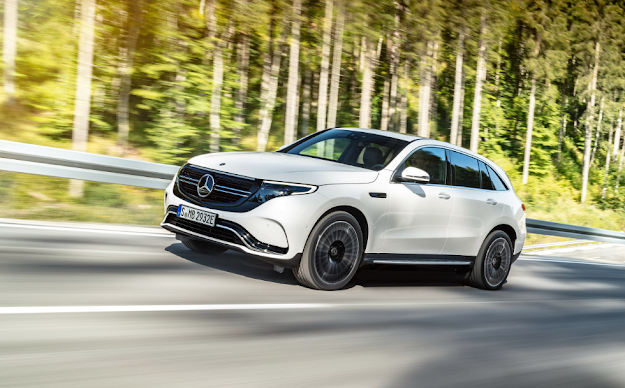 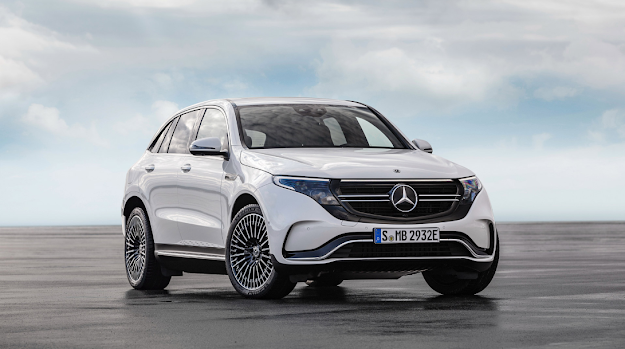 We are committed to the EQC launch in India. But maybe at the end of July, August is somewhere where we see how fast we can get this. That’s our next initiative, we want to get everything right when we launch an electric car. It’s a full package and it’s an ecosystem by itself. It’s not just a car launch, but how we can take care of the entire EV ecosystem, what we can do at that point in time. The teams are working, I think it is a matter of a couple of more weeks and then we should be there with EQC also in India. 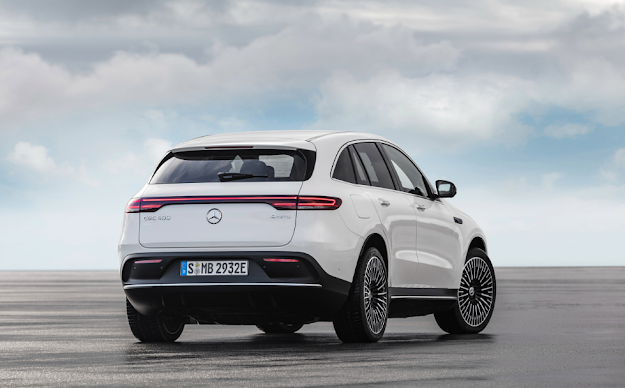 The EQC is powered by twin electric motors that develop 408PS and 760Nm, driving all four wheels. It draws power from an 80kWh battery pack and the all-electric SUV has a WLTP (Worldwide Harmonised Light Vehicles Test Procedure) claimed range of just over 400km. Yes, the battery pack supports fast charging, juicing up from 10-80 percent in 40 minutes. It can do the 0-100kmph sprint in 5.1 seconds before hitting an electronically limited top speed of 180kmph.