Normal stage ATM should go and card insert and press number to bring some money in the ATM in olden days, But this time new and good technology has introduced an ATM in QR code scan this time in an ATM. They are in the time Covid-19 virus Keep distance and peoples or used ATM that only introduce a QR scan method. If you go ATM display shows the QR code scan your smartphone to check bank details. 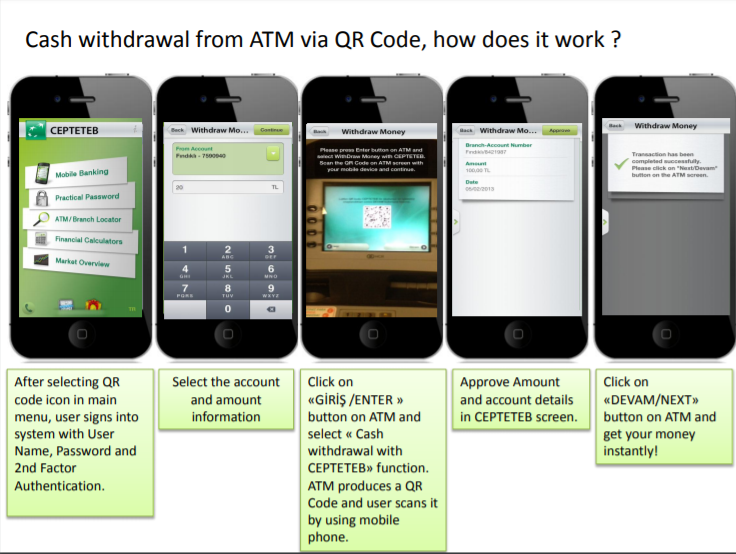 OnePlus is soon to launch a new smart TV in India, which will be affordable and will compete with the likes of Xiaomi and Realme. The Chinese company will launch the smart TV on July 2, prior to which various leaks and official teasers are surfacing. The latest one is the price of the new OnePlus TV launching soon. The new OnePlus TV will come under Rs. 20,000 in India, which is way less than the two smart TVs the company launched last year. This means that the smartphone could be priced between Rs. 12,999 and Rs. 19,999. The new smart TV by the company will provide it with a chance to do well in the smart TV arena and will be able to reach more users in the country. 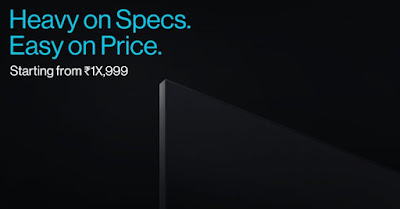 Zoom app is using so many issues and security problems, they are many members are used in this zoom app. That alternative app is Say Namaste app introduce to Indian creators is a 50 participants meeting and screen sharing text mode, file sharing, and more. Similar to Zoom and other video calling platforms the screen sharing option on Say Namaste lets users easily share screen using desktop/laptop and the shared screen can be used by all participants in the app itself. The app also allows users to chat via text messages on the app during an ongoing video call. Lastly, the file-sharing feature allows users to share documents, PDFs, presentations, images, video files, and a lot more during the video conference itself amongst all participants. 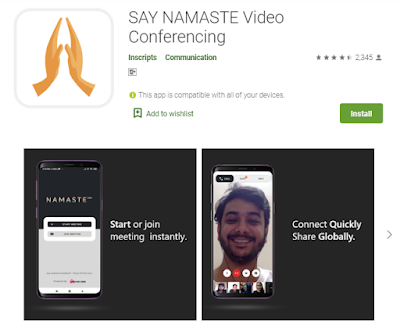