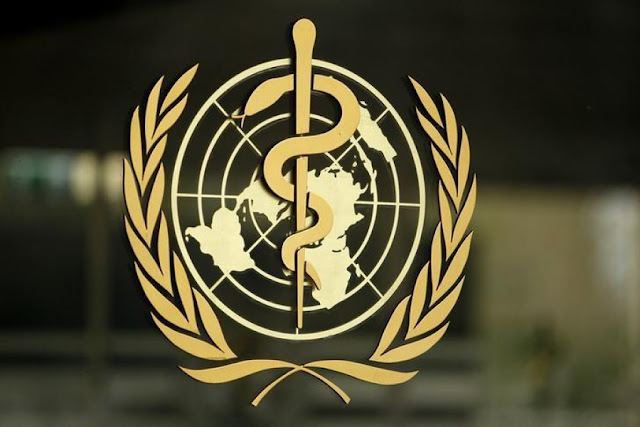 “We want to make sure we ring-fence all the risks around it,” he said.