Sony Corp on Thursday said it would make its cash-cow image sensors smarter to broaden their application, as the Japanese electronics maker seeks to reduce reliance on a saturated smartphone market. 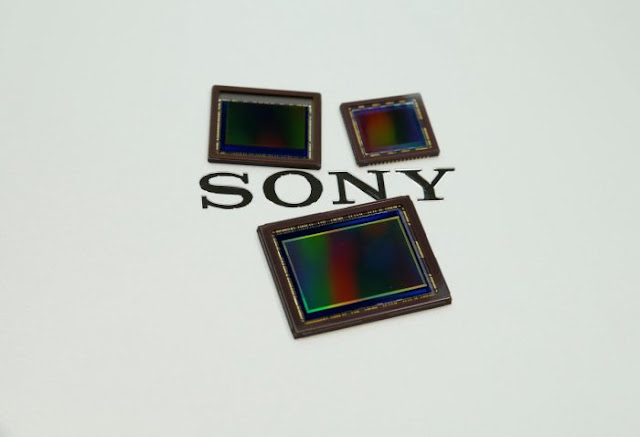 The company said it has developed the world’s first image sensor with an integrated artificial intelligence (AI) processor, which can perform tasks such as determining the size of a crowd, scanning bar codes and monitoring a driver’s drowsiness – all in a single chip.