Skip to content
EMIX Community
PlayerUnknown’s Battlegrounds (PUBG) PC has received the latest 7.2 updates, which will bring bots to online PC servers, along with a much-awaited Ranked Mode. This is being considered as a big update for the famous battle royale game, as the Ranked Mode has been a much-awaited feature, after other similar games like Fortnite and Apex Legends had got it a while back. Bots, on the other hand, have been a controversial topic among PUBG gamers, since the veteran player has opposed the addition of bots. There are several other changes that have made it to Update 7.2., most notably Weapons & Armor Balance. 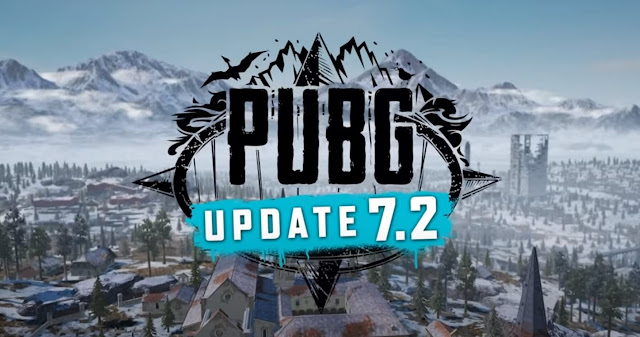 The developers have said that the addition of bots will help close the widening skill gap, which creates a more and more challenging environment for some players. In a blog post last week, PUBG developers had said that while veterans continue to hone their skills and improve, many newer players are being eliminated early with no kills – and often with no damage dealt.
Bots were initially released for PUBG test servers only. However, after today’s update, they will show up for everyone. However, the Update 7.2 patch notes clarify bots will only appear in normal games and will crop up less often as a person’s skill increases. The developers had earlier clarified that bots will not appear in the new Ranked mode. More details about how bots will function can be found in the above-mentioned patch notes.
Since veteran PUBG gamers have opposed the addition of bots in the game, a report by Engadget also shows dozens of commentators on a streamer’s live feed calling the update a “joke”, and that the move represents “the saddest day for PUBG.” However, given the game’s vast user base, adding bots to get newer players hooked looks to be the right move for PUBG. Apart from that, the game’s mobile version has had bots since early 2018.

Coming to the new Ranked Mode, the much-awaited feature allows up to 64 players to battle it out in squad-based combat to try and increase their rank using a new competitive rule set that focuses on loot and pacing. The mode also randomly rotates games between the three maps – Erangel, Miramar, and Sanhok maps. PUBG for the console will get the Ranked Mode on May 26, the company also revealed.
Other Ranked mode features for Season 7 include an overall increase in item loot spawns, no Crossbow spawns, Red zone removal, Motor glider removal, and more. More details are available in the above-mentioned patch notes.

As mentioned, PUBG PC Update 7.2 brings numerous other changes apart from just bots and Ranked Mode. The biggest of which is the new Weapon & Armor Balance. Changes here include retuned Assault Rifle and Shotgun weapon types. In terms of Armor, Vests once destroyed will not disappear, and nor will their inventory space. Vests will also continue to provide a small amount of protection even once destroyed. Notably, a planned Gas Can update has been postponed thanks to an issue found with the features. There are also several UI and UX changes, Sound changes, the unlocking of the 2nd track of Survivor Pass season missions, as well as numerous Skin and Items changes. Finally, there are scores of bug fixes across gameplay, world, and other sections.