Mi 10 has been officially launched in India after some anticipation and delays — mainly due to the coronavirus lockdown in the country. The new Mi-series flagship has debuted in the Indian market nearly three months after its arrival in China. Also, the Mi 10 5G is the first premium smartphone with the company’s Mi branding to reach India after the Mi 5 that was launched in the country back in April 2016. The Xiaomi Mi 10 comes in two storage models and has two different color options to choose from. The smartphone is also powered by the top-of-the-line Qualcomm Snapdragon 865 SoC.

The Mi 10 price in India is set at Rs. 49,999 for the 128GB storage variant, while its 256GB option is priced at Rs. 54,999. Both models come in Coral Green and Twilight Grey color options. The smartphone will go on pre-orders via Amazon and Mi.com starting at 2pm today, i.e. May 8. The company hasn’t shared the availability details as of yet. According to Xiaomi, the phone will also be available for purchase through Mi partner offline retail channels once it goes on sale.
To recall, the Mi 10 5G was launched in China in February — alongside the Mi 10 Pro. The Chinese market also has the top-notch 12GB RAM + 256GB storage model of the Mi 10 5G that hasn’t yet arrived in India.

The dual-SIM (Nano) Xiaomi Mi 10 5G runs Android 10 with MIUI 11 on top. It features a 6.67-inch full-HD+ (1,080×2,340 pixels) 3D curved E3 AMOLED display that has a 90Hz refresh rate, 180Hz touch-sampling rate, and a 19.5:9 aspect ratio. The smartphone also has 1,120 nits peak brightness and a DotDisplay (company speaks for hole-punch) design for the selfie camera cutout.
Under the hood, the Mi 10 5G has the Qualcomm Snapdragon 865 SoC, coupled with 8GB of LPDDR5 RAM. There is also a LiquidCool 2.0 Vapor Chamber along with a six stack graphite layer and graphene surface area for thermal management. The phone has a quad rear camera setup that includes a 108-megapixel primary sensor with a seven-piece lens and optical image stabilization (OIS), along with a 13-megapixel wide-angle lens that has a 123-degree field of view and an f/2.4 aperture. The camera setup also has a pair of 2-megapixel cameras with f/2.4 lenses.
For selfies, the Mi 10 5G has a 20-megapixel camera sensor at the front. The phone also comes preloaded with AI 2.0 (an artificial intelligence backed software) that is designed to correct exposure, color, brightness, and noise to enhance images. Further, there is a Pro Mode on the camera app with features such as Focus Peaking, Exposure Verification, HEIF Support, and LOG Mode.
The Mi 10 5G comes with 128GB and 256GB of UFS 3.0 storage that isn’t expandable via microSD card. Connectivity options on the phone include 5G, 4G LTE, Wi-Fi 6, Bluetooth v5.1, GPS/ A-GPS, NFC, and a USB Type-C port. The smartphone also has an in-display fingerprint sensor.
Xiaomi has provided a 4,780mAh battery on the Mi 10 5G. The battery supports 30W fast wired and wireless charging as well as 10W reverse wireless charging. Besides, the phone measures 162.60×74.80×8.96mm and weigh 208 grams.
More detail Link 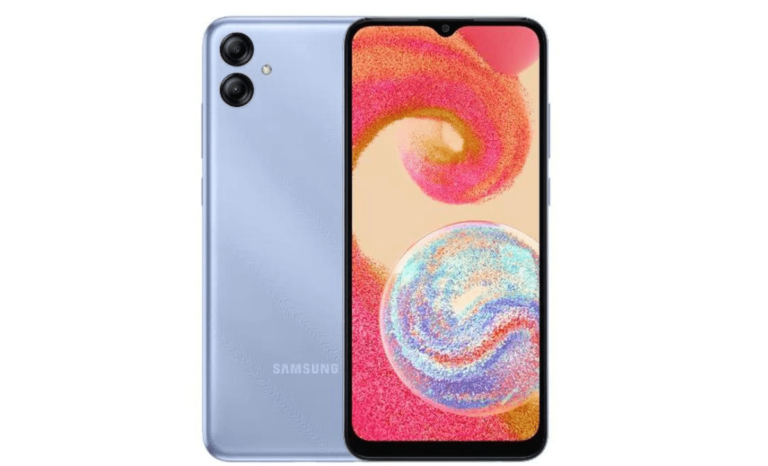 Clipt is a new app released by the OnePlus OneLabs team. The application can enable clipboard-like functions on multiple devices and allows you to send text, images, and files between phones, tablets, and laptops. With Clipt, users can copy text from the phone and seamlessly paste it on the computer.  Download link is given below:…