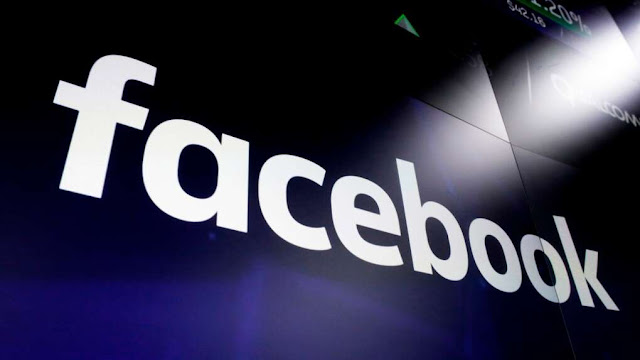 The payment is part of a preliminary statement in a class-action lawsuit brought against Facebook in 2018.
A report by The Verge states that the settlement covers 11,250 moderators.