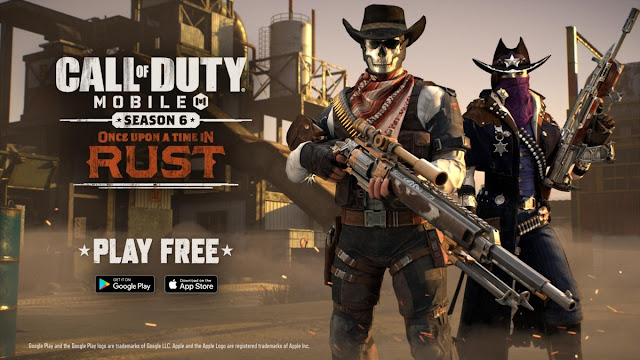 What is Gold Rush?

Call of Duty: Mobile also introduced the Frontier Justice lucky draw that allows players to get their hands on a new weapon called Outlaw – High Noon, as well as a new character named Seraph – Tombstone. There is also a new weapon set which, if complete, gives players an XP bonus as well as a Gold Rush event bonus. Another draw was added to the game called Dust to Dust that gives players a chance to unlock the RUS-79U – Dustkicker weapon and a new character called Scarlett.

Other Battle Royale updates and changes