Skip to content
Apple Inc. plans to soon start returning more employees to its major global office while other tech companies are continuing work-from-home policies through at least the end of 2020 due to Covid-19. 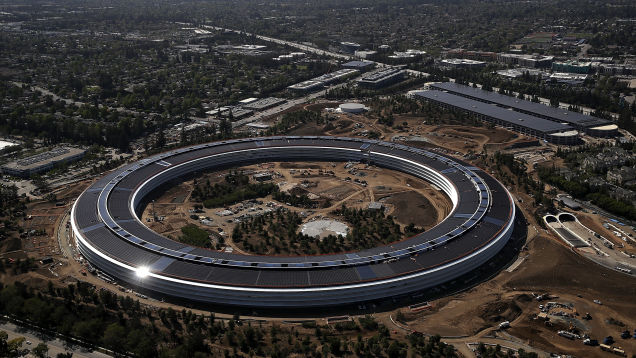