Skip to content
Amazon launched an assault on Fortnite and other eSports giants Wednesday with team shooter “Crucible,” aiming to expand its territory in the world of game playing. 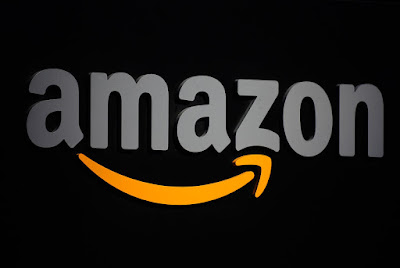 The release of the free online title by Amazon Game Studios comes as people staying home to avoid the deadly coronavirus turn to video games for entertainment and social contact.

“Crucible” will challenge the dominance of “Fortnite,” “Overwatch” and “League of Legends,” which have won legions of fans, with online match-ups pitting characters with various abilities or weaponry against one another.

Microsoft has not yet announced a release date.