After GTA V turning up on the Epic Store for free in the past week and taking the internet by storm, the makers of Fortnite are offering Sid Meier’s Civilization VI as the new free game for this week. The sale period for this game began on May 21, and will last until May 28. The offering is a regular fixture in Epic Games’ scheme of things after it announced a new free game every week as part of its Mega Sale 2020 offering to raise its popularity against Valve’s online game store, Steam. 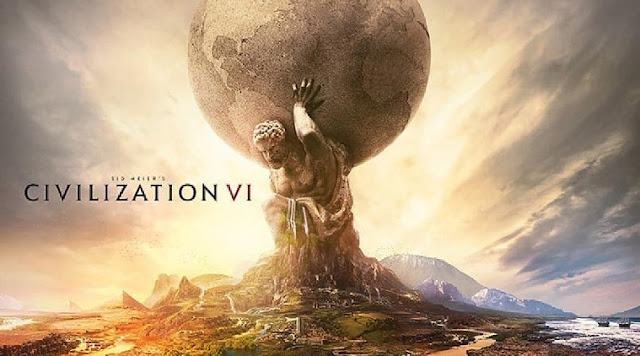 A Epic Free game for this Sid Meier’s Civilization VI